The sky was deep blue that day. A kite was flying swiftly as the wind was just sufficient to give it a good flight. It reached to a great height and was cynosure for the other kite runners.

Suddenly a thought struck to the kite that she could reach to even greater heights and could touch the zenith. But the string to which she was attached was just hindering its progress and limiting her aspiration. She wanted freedom from it, she wanted liberation.

A gust of wind helped her cause. She got liberated from the string, she was put under no restriction. A free flow movement across the landscapes and beyond the river made her feel euphoric.

But soon she fell on ground, became dirty and got defaced under the boots of by passers in the alley of a suburb.

Just think which freedom you desire? Not all limitations are limiting you, some helps you to stay at top.

Not the gravitational pull nor even the strong nuclear force, but for human, having deep emotions, LOVE is the strongest force in the Universe, yet if it is misdirected, it can make them feel one of the feeblest and most miserable creature of the creation.

P.S. The ardent follower of fundamental science, please forgive me for my dare that I challenged all established scientific evidences and came up with new set of theory 😀

I am sharing some of the clicks on World Photography Day! Have a look. 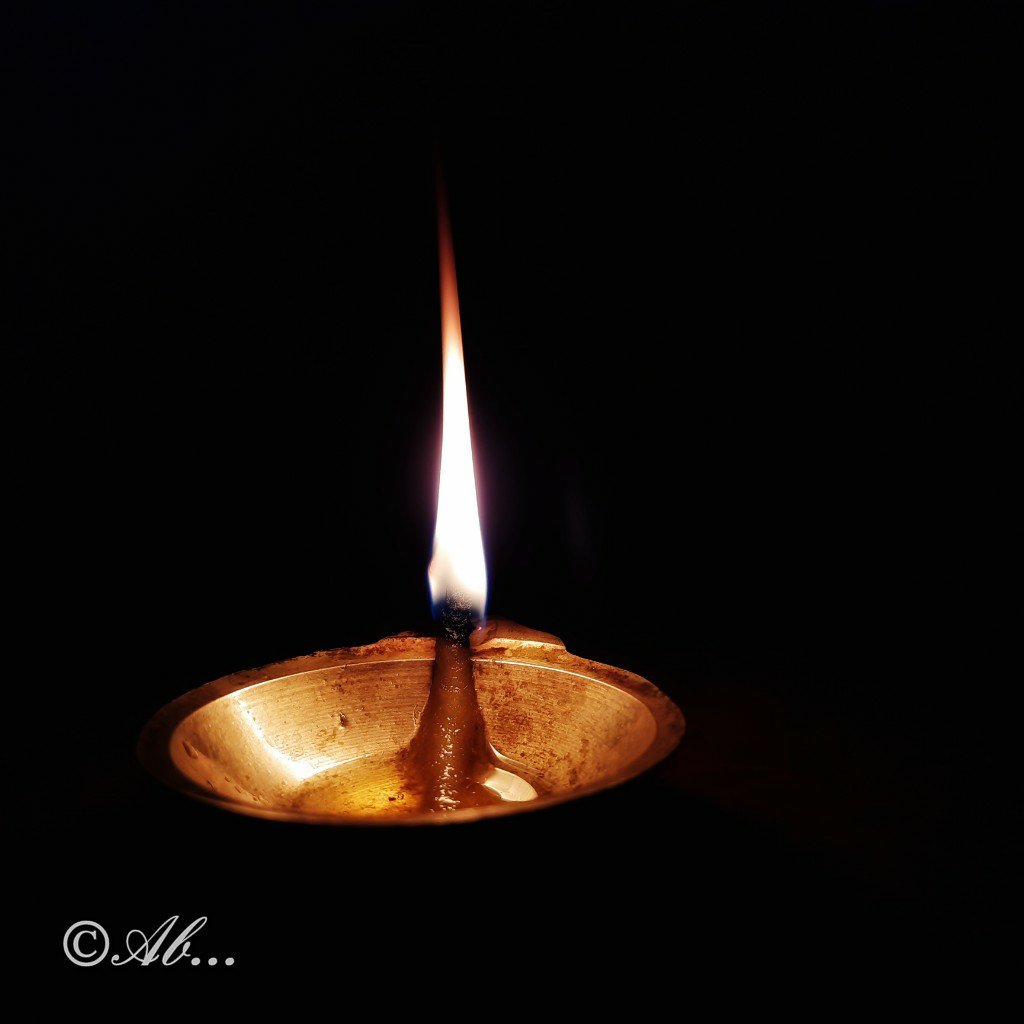 © Abhay Ranjan,  the ETERNAL tryst , 2020. Unauthorized use and/or duplication of this material without express and written permission from this site’s author and/or owner is strictly prohibited. Excerpts and links may be used, provided that full and clear credit is given to Abhay Ranjan  the ETERNAL tryst with appropriate and specific direction to the original content.

the ETERNAL tryst
Blog at WordPress.com.