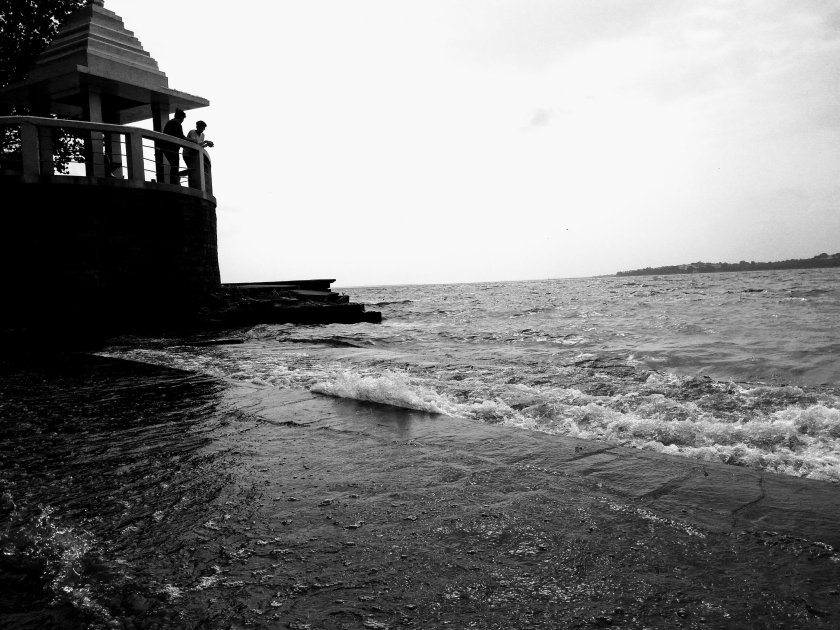 India is home of nearly all the religions of the world. Four major religions i.e. Hinduism, Jainism, Buddhism and Sikhism find its origin in this land of Bharat. Such diversity in religion tells you about the tolerance of the country. Tolerance in the sense that those who inhabited this part of the world, were able to digest the divergent point of view on God irrespective of having differences.

Even before advent of Christianity and Islam, Buddhism and Jainism had found its place here nearly somewhere around circa 600-500 BC!!!

If you read the tenets of these two religion, you will be surprised to know how elaborately and sophisticatedly the philosophy of life has been dealt and many of them, if not all, is equally applicable in recent times as well.

Word Buddha means “Enlightened One”. Life and teachings of Buddha attracted many in that time and even today. Its impact was so lasting that even though it virtually wiped out from Indian Subcontinent, the place of its origin, yet it continues to thrive in Parts of China, Japan, Korea, Myanmar, Sri Lanka etc.

Today I am sharing you one anecdote from the life of Buddha, which is very interesting as well as we can apply it in our life as well.

Buddha’s physique was very strong and he used it perfectly. He used to travel nearly 20-30 KM everyday by foot to give his sermons to the different parts of the contemporary India.

Even though he was highly revered among his followers, but since Brahmins of that time had a grip over cultural and devotional aspect, he had to face severe criticisms and backlashes during the propagation of Buddhism.

On one such occasion, while he was preaching, an adversary of him came and started a scathing attack on his philosophy and personally abused him. Followers of Buddha became very perturbed on seeing the attack on their master, but Buddha was, as always, calm amidst tempest. He let that person speak for as much as duration of time until all his evil words to Buddha found some expression.

Then Buddha, who until now was listening peacefully, asked a question from that person.

Buddha -“What if someone is willing to present a gift to the other person, but the other refuses to accept it”.

Person-“It will remain with the same who is presenting the gift”.

Buddha quipped “I am not accepting your abuse!!!”

So in this way he defeated him by his calmness and sheer brilliance of his presence of mind. In our life we also face similar situations especially as we grow up and with that growth comes the false ego. Teaching of Buddha can be a guiding lamp in this regarding.

© Abhay Ranjan,  the ETERNAL tryst , 2020. Unauthorized use and/or duplication of this material without express and written permission from this site’s author and/or owner is strictly prohibited. Excerpts and links may be used, provided that full and clear credit is given to Abhay Ranjan  the ETERNAL tryst with appropriate and specific direction to the original content.